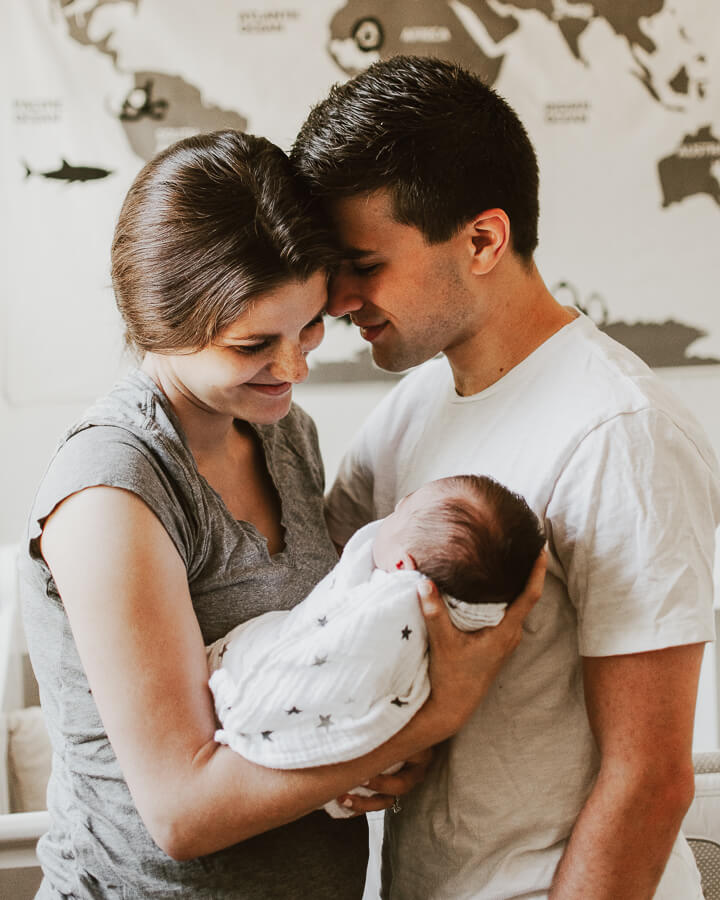 Picking a name for a baby is a fun game for many couples, even before they start trying for a baby. Parents often focus more on picking a name during pregnancy and once a name is chosen, they hold a naming ceremony where the newcomer’s name is revealed to everyone.

Deciding on a name isn’t the easiest task, however: What if the name the parents have chosen doesn’t suit the baby? What if the parents can’t agree on a name at all? The law also places some restrictions on names.

Are you considering a unique variation of a name, or a trending name?

When parents start to consider baby names, they often look to name day calendars, various websites, and their own family tree for inspiration. Giving a child a trending name usually means that they will have the same name as several other children at day-care and school. Another option is a traditional name that has been in one of the parent’s families for several generations.

Throughout history, Maria and Juhani have been among the most common Finnish first names, but in recent years Aino and Leo have come top of the list. Unique names and foreign variations are constantly increasing, and new first names are often heard in day-care centres. Foreign names can involve challenges with regard to pronunciation and spelling, and the parents, as well as the child later on, must be prepared to explain how to pronounce and write the name.

Internationality has been visible in children’s names for a while now, and parents often consider how names will sound to foreigners or how to combine multicultural parents’ backgrounds in the child’s name.

A baby’s identity revolves strongly around their name, and it is one of the first words that they will learn to recognize. Parents should also consider the likelihood of the child being called by a nickname; Isabella may be known as Isbe, Marianne could become Maikki, and Mikael may be called Miksu.

Find out more before making a final decision

It’s always good to do a little investigative work when thinking of a name for your baby. Some names may invoke negative emotions, even though there is nothing inherently wrong with the name. Names that remind you of bad memories or feelings should always be discarded, and you should instead find a more suitable option from the many other great names to choose from.

If you’re thinking of potential name combinations, it’s well worth Googling them first. It is not always in the child’s best interest if they share a name with someone nefarious, or if their name is identical to a celebrity’s name. It is also worth checking whether the name means something else, whether it symbolizes a particular principle or attribute, or whether it means something completely different in another language.

If you’re thinking of potential name combinations, it’s well worth Googling them first.

Some families like names that link together somehow. It is not unusual for all of the members of the family to have a name beginning with J, or for all of the children’s names to be inspired by nature. Some parents love double given names, and may name their children Meri-Maaria and Miro-Pekka. If one of the parents has children from a previous relationship, it is not unheard of to give the children similar names to encourage a feeling of unity in the family.

If the parents need some name inspiration, they can ask their friends or organize a naming competition at a baby shower, for example – read more about tips for baby showers here. 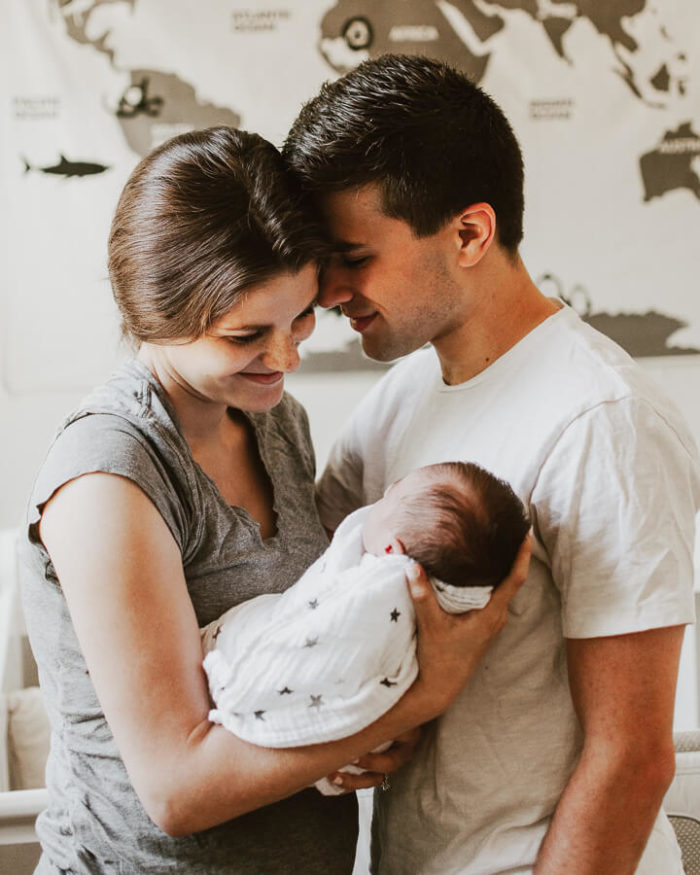 Picking a name for a baby is a fun game for many couples, even before they start trying for a baby. Parents often focus more on picking a name during...
Read more 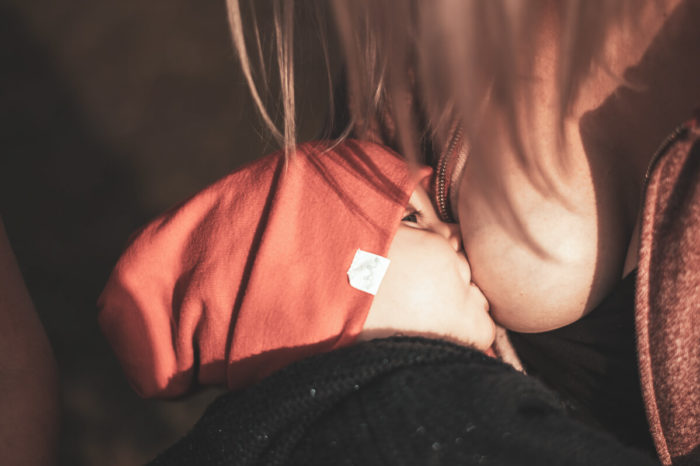 A diet that supports breastfeeding

The arrival of a newborn means completely relearning everyday life and routines. In order to grow, the little one needs love, intimacy, and nutrition, which is naturally provided by breastmilk....
Read more 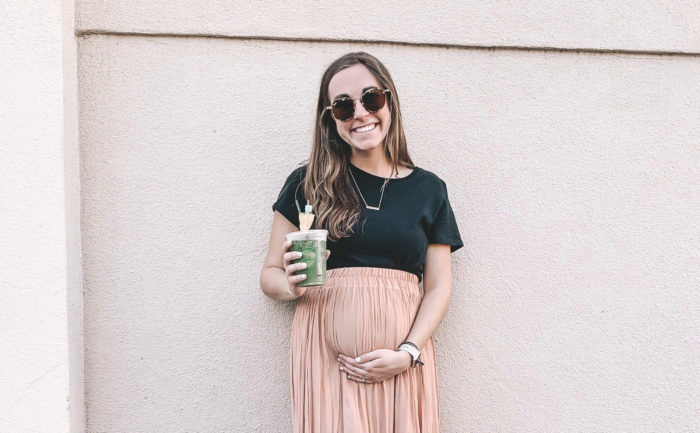 Many expectant mothers have many questions around diet during pregnancy: How can I best care for the baby? How can I keep my energy levels up throughout my pregnancy? What...
Read more